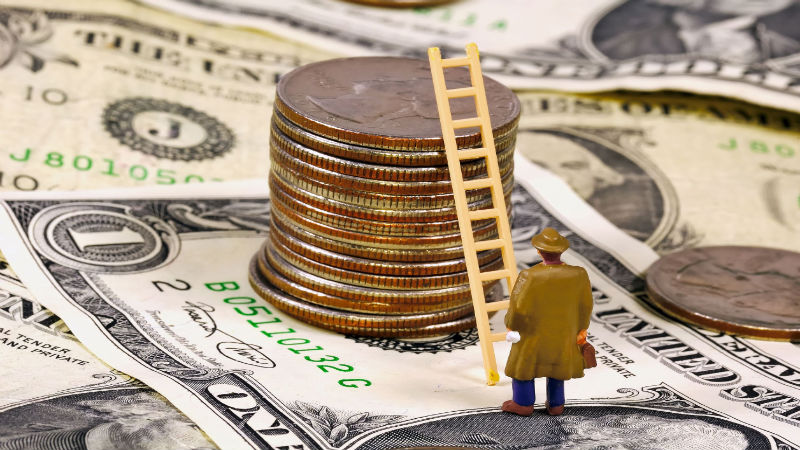 In a cryptocurrency news update, hackers breached BitMart, the widely known cryptocurrency trading platform based in the Cayman Islands. According to CEO Sheldon Xia, all of the affected users will be compensated by the company for the loss of funds.

While there appears to have been no loss of Bitcoin, there was a loss of $100 million in Ethereum blockchain and another $96 million on the Binance Smart Chain. Initially, BitMark claimed that no hack had actually taken place. They claimed that all of the outflows were due to natural withdrawals and the news of the hack was in fact fake.

Later, Xia confirmed the breach, stating that it occurred due to a private key that was stolen. The key provided access to two different digital wallets held by the exchange. He said, “BitMart will use our own funding to cover the incident and compensate affected users.” He also said, “No user assets will be harmed.” Withdrawal and deposit functions were temporarily suspended on the exchange.

Cyber security expert Steve Forbes said. “It’s no surprise that attackers are targeting cryptocurrency exchanges, in many ways they are new banks, which makes this a modern version of a bank heist with arguably less risk and less effort.”

Cyber security specialist Jake Moore commented, “The technology holding up cryptocurrencies makes it far too easy to steal large sums of money, with often little or no trace to where the money has gone or who has stolen it.” 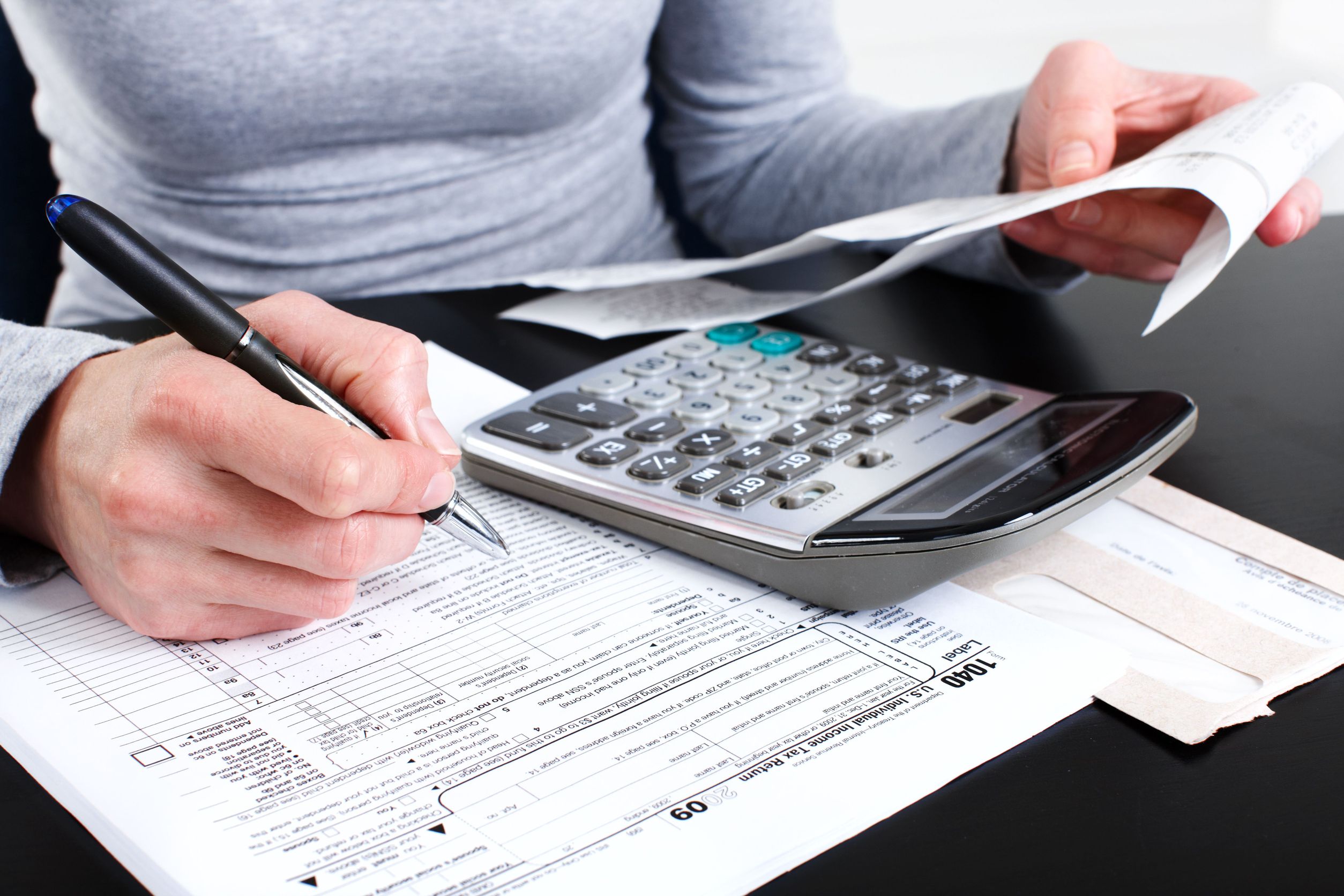